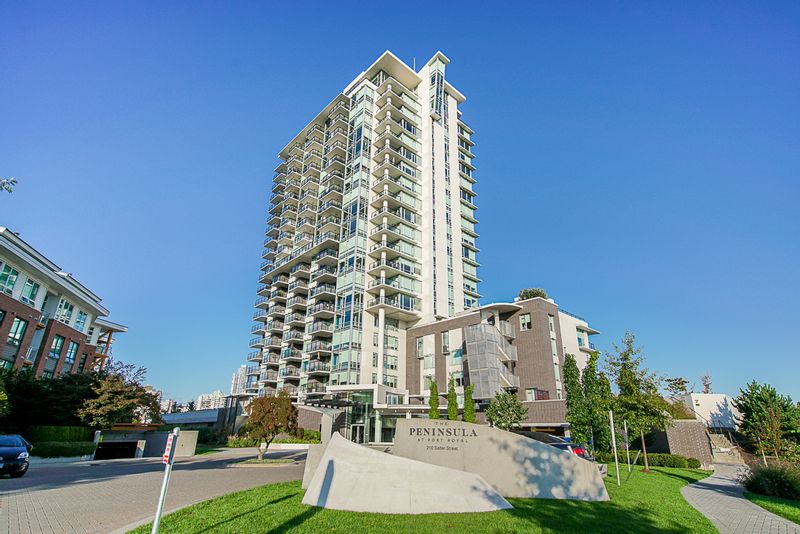 The Peninsula - the Crown Jewel on Port Royal's Waterfront. This rarely available 2 bdrm & 2 bath suite with an exceptional layout has magnificent...
View details... 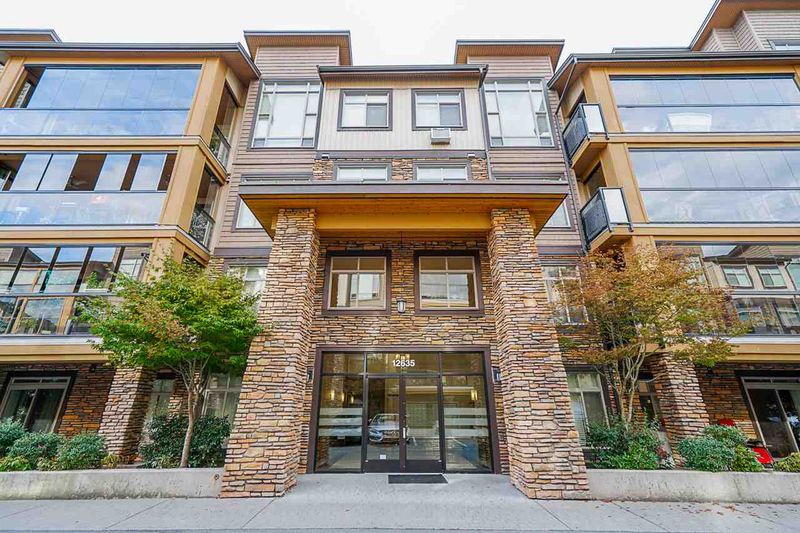 See how I can get you more

Get to know me better

The City of North Vancouver is a waterfront municipality on the north shore of Burrard Inlet, directly across from Vancouver, British Columbia. It is the smallest of the three North Shore municipalities, and the most urbanized as well. Although it has significant industry of its own, including shipping, chemical production, and film production, the city is usually considered to be a suburb of Vancouver. The city is served by the Royal Canadian Mounted Police, British Columbia Ambulance Service, and the North Vancouver City Fire Department.

The main street in the city is Lonsdale Avenue, which begins at Lonsdale Quay and goes north to 29th Street, where it continues in the District of North Vancouver, ending at Rockland Road. 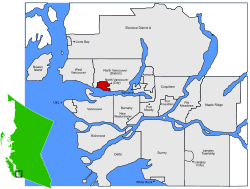 The Conseil scolaire francophone de la Colombie-Britannique operates one Francophone school in that city: école André-Piolat, which has both primary and secondary levels.[8]

There are also several independent private elementary and high schools in the area, including Bodwell High School and Lions Gate Christian Academy.

Post-secondary education is available at Capilano University in the district, as well as at Simon Fraser University and the University of British Columbia in neighbouring communities. 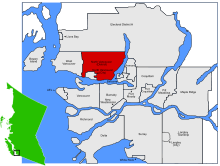 North Vancouver and the District of Vancouver are comprised of 35 nieghbourhoods.

Homes for Sale, Attached and Detached, Houses and Condos / Townhouses

Service that is personal, honest and professional 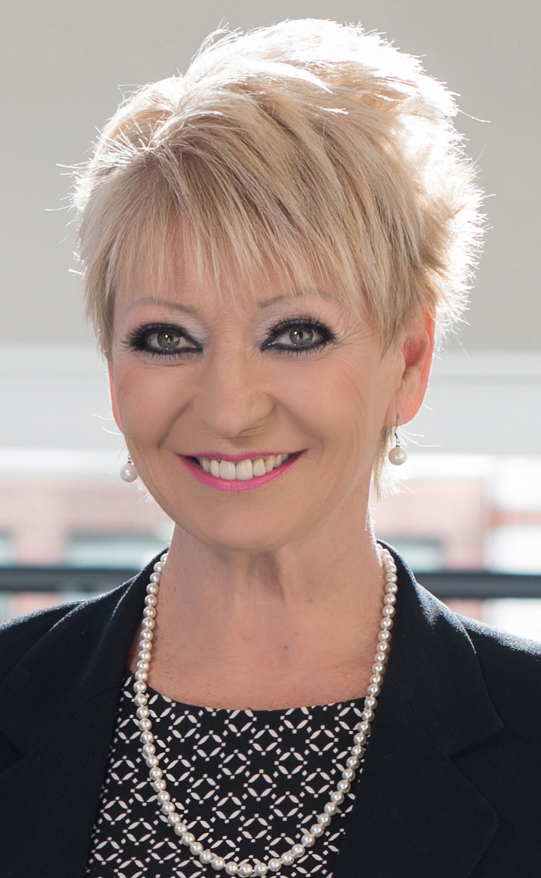